Shiparrested.com is an extensive network that facilitates the fast and efficient arrest or release of ships with coverage in over 1,000 ports around the globe.

The Shiparrested.com Network is made up of members including lawyers, law firms, arbitrators, and consultants and has recently opened up its membership base to maritime industry players interested in keeping up with the latest in arrest/release law i.e. from ship owners, managers and traders, P&I Clubs, banks, bunkerers, shipyards, suppliers, charterers, and members of ships’ crews.

Beyond arresting and releasing ships, Shiparrested.com legal members also handle other branches of maritime and commercial law. The network organises an annual members’ meeting and seminars and distributes a wide range of online publications of the latest developments in maritime law with special focus on ship arrest law. It also has media partnership with major business and leading academic institutions. 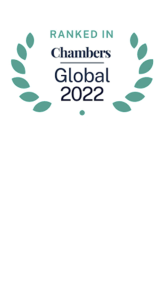 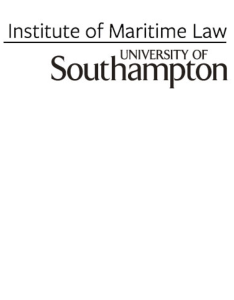