The 7th shiparrested.com General Meeting was held this year in Antwerp last June 3rd to 5th and hosted by our exclusive member Steven D’hoine, from D’Hoine & Mackay. Taking place at the Hilton, the event privileged the seminar day but also included a full social programme with a welcome cocktail, dinners and tour of the beautiful city of Antwerp. Gathering 75 attendees, it offered a major opportunity for networking in an enjoyable atmosphere.

The high level of speeches and the debates and interactions that followed made this conference an invaluable event. We thank the following speakers for their contributions (download the Papers):

Building on such success, the 8th annual conference will be held in Athens. Details will be circulating in the industry in due course. 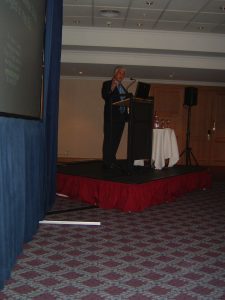 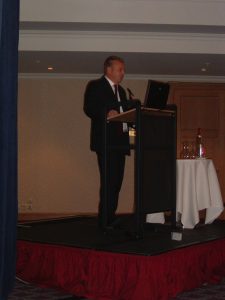 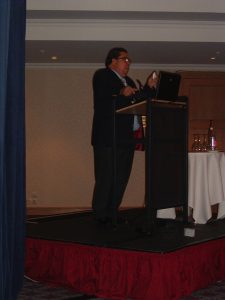 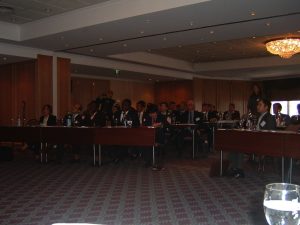 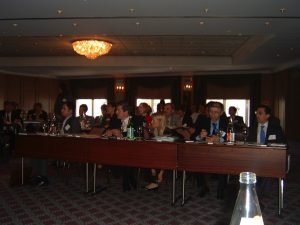 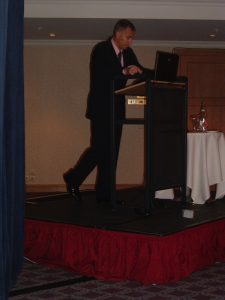 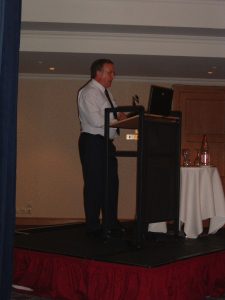 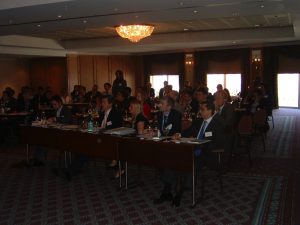 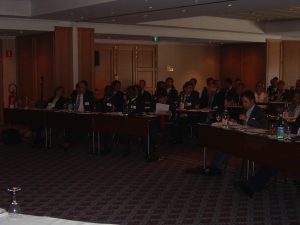 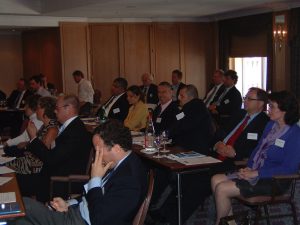 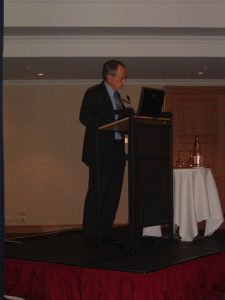 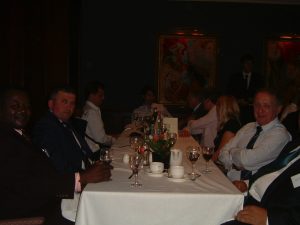 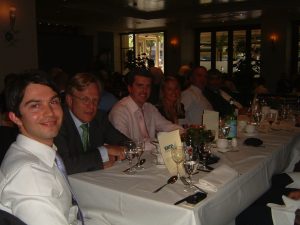 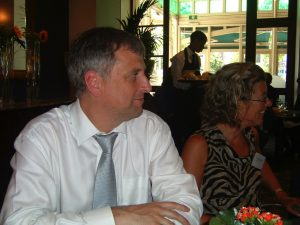 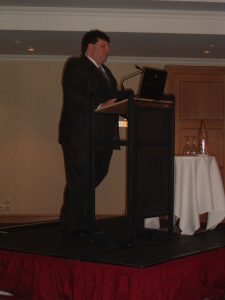 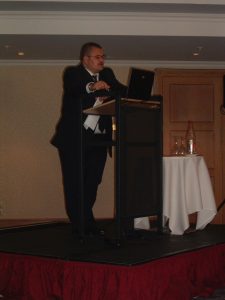 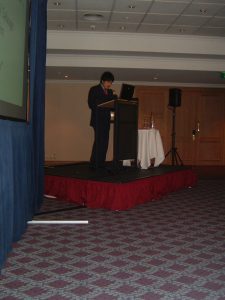 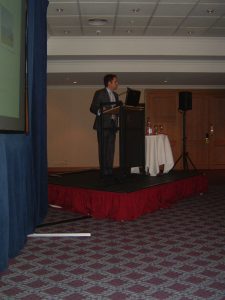 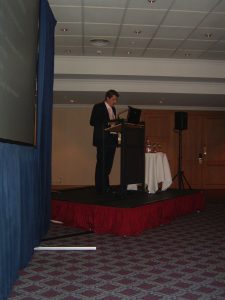 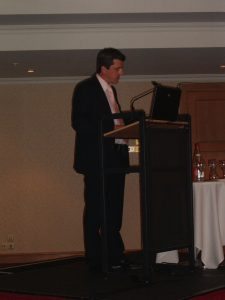 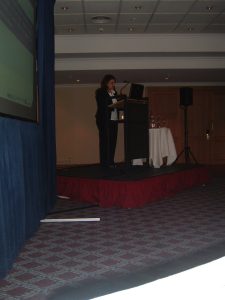 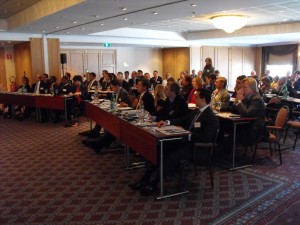