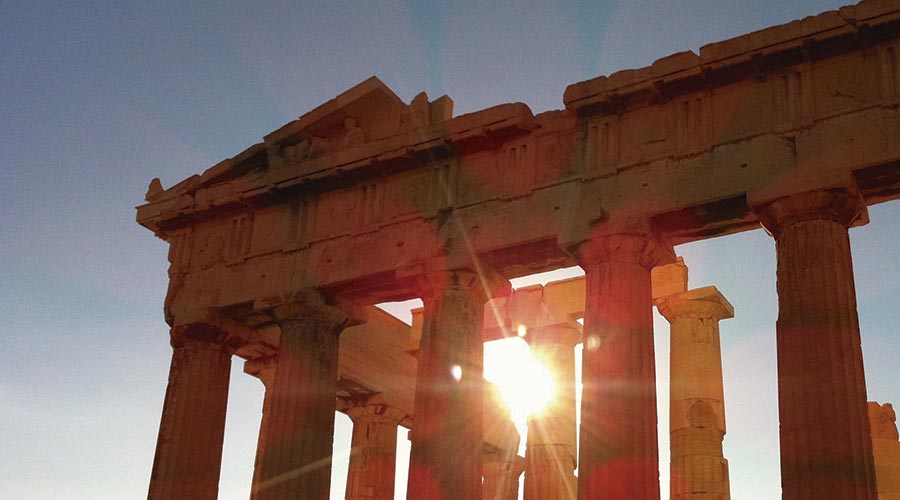 The 8th Annual Members’ Meeting took place near Athens, from Thursday June 2nd to Saturday June 4th and was hosted by Christos Vardikos, Vardikos & Vardikos, under the auspices of the Government of the Commonwealth of Dominica.

The meetings are crucial elements of our network. This year in Greece, 71 members from 34 different countries participated actively to the conference, demonstrating the true global network of Shiparrested.com. The professional and serious business sessions did not outweigh the usual very friendly atmosphere of shiparrested.com meetings.

Shiparrested.com network wishes to thank the members for their continued support and look forward to welcoming all of you at next year conference that will be hosted by George Chalos in New York, USA, on the first week of May 2012. 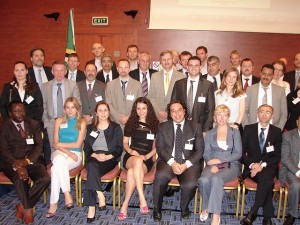 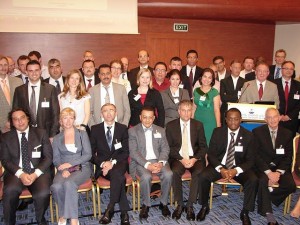 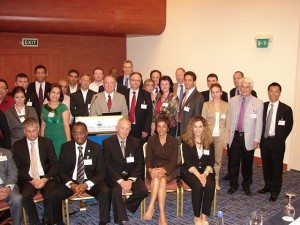