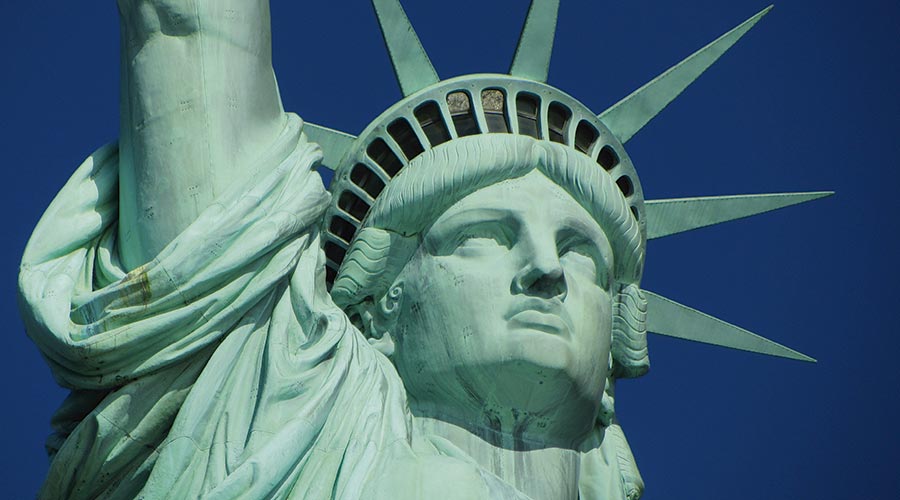 Fantastically hosted by George M. Chalos, Chalos & Co PC, the event took place in New York City during the US MLA week.  The conference brought together 80 participants flying in from 33 countries at the Helmsley Park Lane Hotel located on Central Park.

On Wednesday, May 2nd, the members’ meeting began with an amazing Dinner Cruise around NY Harbour. On Thursday, May 3rd was the Conference, pre- and post-arrest were covered as well as legal procedures.  With international table discussions on core topics for the industry (arbitration vs litigation, possibility of arrest after a judicial auction) and sessions on legal changes or arrest procedures in jurisdictions not yet covered by earlier conferences, the seminar was very active with speakers from all continents.

You will find here the programme.

On Friday, the members had the possibility to join the MLA General Assembly and the Spring Dinner. The Farewell party on Saturday May 5th at George Chalos’ home was memorable: a real Texan BBQ, cowboy hats and boots, a rodeo bull, live band playing and Doug Schmitt from Canada joining them…