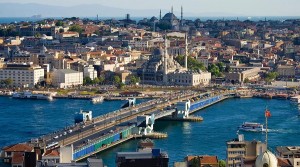 The Conference was held this year in Istanbul (Turkey), hub of a large shipping nation, in the tradition of its predecessors in providing a unique opportunity of networking and sharing experiences in shipping law and practice. The conference wonderfully chaired by Zeynep Ozkan brought together fellow members with participants from the ship building, ship finance, insurance and international trade industry.

The event included a welcome cocktail at the leading contemporary Art Museum located at the old warehouse of the primary port of Istanbul, the seminar day followed by a gala dinner cruising on the Bosphorus and next day a guided tour of the mysterious city. Our panellists provided an environment for debate and interaction between the attendees and speakers actively involved in the following topics: 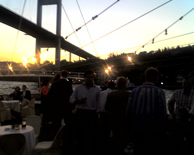